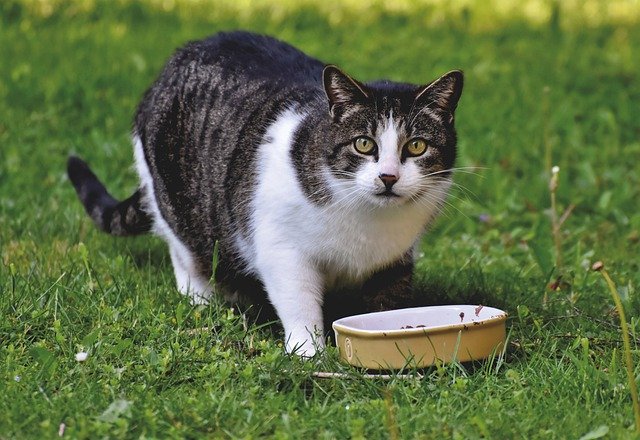 Feline pancreatitis is one of the most severe diseases that affect our feline friends, and the biggest problem is that many pet parents aren’t even aware that their cats are starting to develop it.

The same happens in people. Pancreatitis is also known as a ‘silent killer’ due to its lack of symptoms, and most of what causes this disease remains unknown.

What causes pancreatitis in cats?

There is no exact factor that causes this disease, whether in the feline species or any other. It is true that cats that have a lot more fat than normal in their diet are more exposed to developing pancreatitis at one point, and so are those that were poisoned.

However, some infectious diseases (such as FIP and toxoplasmosis) have also been linked to causing pancreatitis, but so have IBD (inflammatory bowel disease), a number of drugs and their side effects, as well as hepatic conditions.

There are two main types of pancreatitis that can affect cats and a number of other animals:

There can be a number of clinical signs that show up in cats that have problems with their pancreas. The pancreas plays two essential roles – an exocrine and an endocrine one. It secretes pancreatic enzymes, which help with digestion, but it also produces insulin, which regulates blood sugar.

RELATED:  How Long Does a Cat Pregnancy Last?

That is why some cats can exhibit signs of digestive problems, others can show symptoms of diabetes (such as increased water consumption), and there are some that can show both types of symptoms.

Here are the symptoms of pancreatitis that are most commonly seen in cats:

Before the appropriate therapy is chosen, the condition must be accurately diagnosed. This can only be done thanks to blood tests, as they reveal pancreatic enzyme imbalances. A physical examination, along with an ultrasound, are two other useful diagnostic methods.

For cats that have developed diabetes, they will be put on insulin and the vet will explain to you how you can measure your cat’s blood sugar with a glucose meter and administer insulin on a regular basis.

A study performed on 157 hospitalized cats found that this disease has a mortality rate of 52%. Therefore, in pancreatitis in cats life expectancy is low and the prognosis is guarded as it can often be a fatal condition.

How long does pancreatitis last in cats?

Unfortunately, in some cases it can last for the remainder of the pet’s life. If the form that a cat has developed is not a severe one, once she gets the appropriate supportive treatment, there may be ways of you preventing a recurrence in the future.

Here are some ways in which you can prevent this disease from affecting your cat.

4 comments on “What Causes Pancreatitis in Cats?”