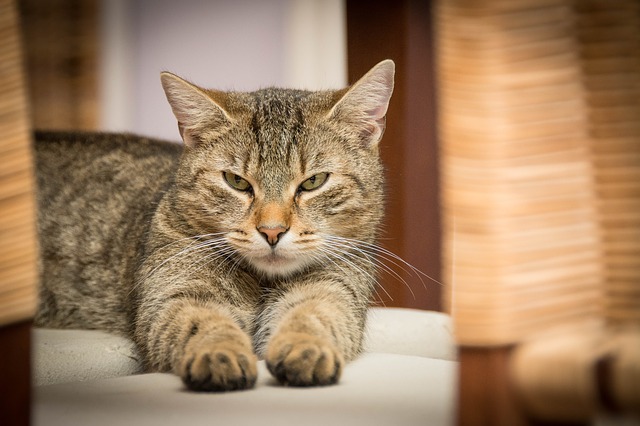 There are various perspectives as to when to spay a cat. Others think that cats should be allowed a sexual experience and then to spay a cat after kittens. Still, there are those that believe that early spaying is the best way to avoid adding to the overpopulation of cats in shelters, streets, and in line for euthanasia.

Perhaps you intended for early spaying but your kitten went into puberty early (some go into heat at 4 months) or you took some time making the decision. Now your cat is howling, spraying, restless, and convincingly in pain. Can you spay your cat now that she is in heat? Surely you want the answer now or your next concern will be to spay a cat while pregnant.

Veterinarians have different beliefs, competencies, and moral issues when spaying cats in heat as well as pregnant cats. But, there are many veterinarians as well as low-cost and free alternatives that spay a cat in heat or pregnant. Spaying is also common in shelters.

Can a male cat be spayed?

The medical term for spaying is ovariohysterectomy, the surgical removal of the ovaries and uterus of female pets. So if you meant to spay a male cat, the procedure you are referring to is called neutering or in vet language, orchiectomy (removal of one or both testicles). Tomcats don’t go into heat, rather they get aroused when the queen shows readiness for mating.

What happens during a heat cycle?

When a queen is in heat, her ovaries and uterus are engorged with blood so they are larger in size. Her uterus will also be non-stretchy and thicker than usual. The tissues surrounding her reproductive organs are also friable or tear more easily and bleed more during her heat cycle.

There is more bleeding when cutting through the skin, muscles, and fat of in-heat cats. Severe loss of blood is a major concern during the surgery and even afterwards. Your vet will have to make a longer incision on your cat’s abdomen to avoid tearing the uterus which can cause blood loss during its removal. Surgery time is also prolonged due to longer anaesthetic time.

Because of these difficulties, some vets advice pet owners to let their cats complete their heat cycle and proceed with the surgery one to two weeks after the heat cycle ends. If you are worried that your cat has been mated during her cycle, spaying her may be the best solution.

Spay cat recovery time post-surgery ranges from 24 to 72 hours although you wouldn’t be able to bathe your cat for the next two weeks. An Elizabethan collar or e-collar may also be essential during spay cat recovery to avoid post-surgical complications such as:

Veterinarians avoid spaying cats with medical conditions that can increase the risk of anaesthetics. Heart conditions, respiratory, kidney, liver ailments, and severe blood clotting disorders are some reasons why your cat cannot be spayed. Also, cats with diseased or severely infected skin on or near the surgical site cannot be operated on until the skin is healed.

If you spay cat while in heat, she may still finish her heat cycle after the surgery. But, correctly spayed cats should not once again go into heat after her cycle ends. She cannot do so as she no longer has her ovaries and uterus. Now, there are cases when cats exhibit symptoms of being in heat even after they are “fixed,” “sterilized,” or “de-sexed” and these are caused by:

In some cats, the habit of spraying and other symptoms of heat are developed when they are allowed to experience being in heat. They may have to learn to stop these habits or behavioral problems after being spayed. Aside from spraying pheromone blockers on spray sites, early spaying is seen as the best way to avoid these habits from forming.